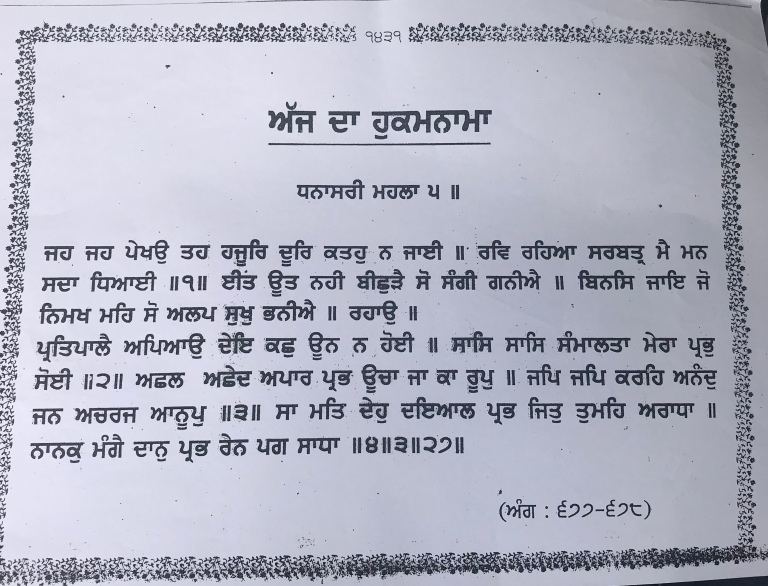 I arrived here, with the usual amount of drama I like to surround myself with. Though, honestly I wasn’t looking to, I just wanted to get out of Uttar Pradesh. To know why, you will have to listen to my Notes from the road. But since the monologue is so long, I was unable to upload the actual reason. Connectivity is terrible..takes forever to upload photographs and each voice file has taken a couple of hours of retrying. So, sorry, it will just have to wait.

Once I left Kushinagar, the only time I felt absolutely safe to stop the car post sunset was when I saw a group of men with long beards. Oh no, no, I find no comfort while crossing Punjab at night. There is something about old men in skull caps, that I have begun to trust through my travels. Though, of course they were shocked to see me, it was nice to be able to stretch my legs, buy a couple of beverages and make my way to Siliguri.

I reached Siliguri post midnight and got off the car yet again to stretch my legs and get gas filled. The boy at the fuel station was chatty but uncomfortable about having me prance around at that hour. ‘Aap beth jaye,’ he kept insisting. Many questions later, which were all directed towards me, ‘kahaan se aa rahee ho?’ ‘Kahaan Ko ja rahee ho?’ and the usual ‘darti nahin ho?’ He advised me to head towards Gangtok, right then and since he seemed earnest, I took his advice and made my way.

Around 17 kms away from Gangtok, I just couldn’t do it no more. I caught a wink and realised it was time for a nap. So I parked at gas station, covered myself up with a sheet, from head to tow and went of to sleep. At five I was rudely awoken by someone banging on my window. It’s never happened before and it scared the shit out off me. But the look on that man’s face was freaking fabulous when I revealed my face. Since the fuel pumps are really tiny there is no place for stray cars and stray women to park, so I left.

My usual app has been of no use to me here, since my primary concern is the parking of my white horse. So I just walked into the first place, where I could park and asked for the best deal. I’m glad I did because they gave me the best room and were absolutely amazing.

Spent the entire day nursing a headache, puking and sleeping while it rained outside. Higher altitudes are very unforgiving to my health, I once almost died while I was on a trek with my cousins. I had to be given CPR, that’s why I did’nt do Ladakh to Kanyakumari. Bhai Sahab saas ki kami se nahin marna chahte, high speed pe,jaye ge hum, Inshallah. I am going to drag my assistant to Ladakh with me, someday soon.

Anyhow, the next day as I was making my way towards MG Road, I stopped at the Gurudwara. Now, I didn’t know that it was a station Gurudwara, which is maintained by the Indian Army. Though, I didn’t manage to get any photographs from the couple of hours I spent there, it was one of the most interesting encounters. Anyone who knows me, would vouch for the fact that as a woman, especially alone, I stay way from uniformed men. There have been too many experiences through out my life’s journey to trust vardis. Before you start screaming, lekin border per humare jawaan, this is purely from the point of view of my personal safety, taking into account that I travel alone and have a vagina.

We broke bread, while they tried to figure me out. Since Punjabi refuses to roll of my tounge despite my best efforts and my name is so fantastic, Sikhs always think I am hiding something. But despite that, from the young to the old, they were all very nice. Unfortunately, one individual had worked in Kashmir and since I have an uncanny knack of pissing the shit out of people, he was going on and on about Kashmiris so I gave him a lowdown of my own personal experiences with the armed forces there. ‘CRPF se hoynge, Sardar nahin honge and then the truth came out-Madam itne din ghaar nahin jate, aadmi he, kyaa hota hoga unka haal, aap ko bhi samajhna chaahiye!’ We should sort out this sexual frustration problem, if we care so much about border pe humare. Actually, when we can’t sort out their ration this ain’t going to happen no time soon.

The day went by as it does -shooting at various places and with a brandy and pizza for dinner as did the next- just eating, shooting, driving- getting stuck in slush and somehow making my way to Ravangla. Intercept with some massive leg pulling. A couple of individuals I know, have been fretting over me going to Bhutan, since it will steal their thunder. . But I have only three reactions to pettiness- silence, abusing or massive leg pulling! So while they have sleepless night about me entering Paro, I will be going where the wind blows!

P.S- By the way if you are alone and need help, Sikkim is the one place where you have the nicest, cleanest, most helpful vardis.